For commercial films, we provide professional voice-over services with the most famous voice actors of Turkey and the world in our sound bank. Choose the voice that suits your project among hundreds of local and foreign voice actors or get help from our voiceover director.

LISTEN TO OUR ADVERTISING VOICE ARTISTS 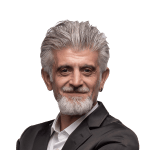 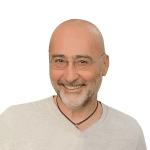 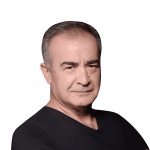 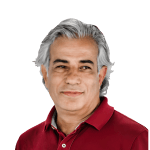 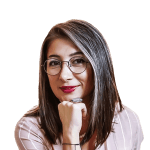 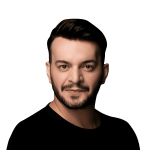 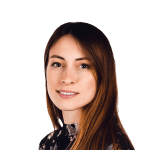 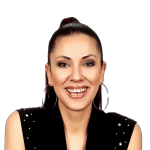 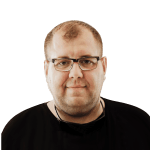 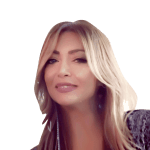 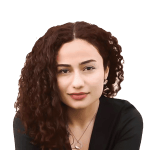 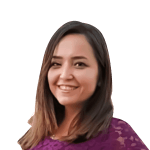 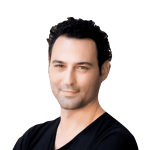 Most of the visual content used in television and social media consists of commercial films. Advertising films; They are video productions prepared for brand-oriented promotional purposes. Therefore, it is necessary to vocalize in commercials with stronger expressions and a dominant expression compared to promotional films. Diction, emphasis and intonation are very important in commercials. Advertising movie dubbing is a more error-free job compared to other dubbing projects. Advertising film your voiceover The choice is also very important. The voice actor who will voice the commercials should speak in accordance with the spirit of the brand to which he will speak. This is the reason why they use brand voices especially in commercial film dubbing projects.

While determining the commercial film voiceover prices, a brief is taken from the customer on three issues. 1- in which medium the advertisement film will be broadcast 2- who will voice the advertisement film (the stamp price of the voice-over) 3- how long the advertisement film will remain on the air in the specified broadcasting channel. In line with the information received on these three subjects, the commercial film is made ready for broadcast by making voice-overs according to the scenario of the commercial film. Advertising film Choosing a voice actor from the voice cast of the voice actors in voice-over projects and the stamp price of the selected voice is a price-determining factor. You can choose a voice actor from the sound bank, or you can request a sound recommendation from our agency about your project.

How is it done?

Advertising films are prepared within a scenario. The commercial film scenario is rehearsed with the selected voice actor and recorded in the sound studio with the most appropriate tone suitable for the spirit of the film. Sound design is made with the received sound recording. For the commercial film, dubbing and effects, if any, are made and the commercial film is made ready for broadcast. During the recording, the voice-over and voice-over director work in an organized manner in the voice-over studio. Because, it is necessary to be cautious, as it can lead to a semantic shift in a full commercial film that does not sound good. Except for some commercials they give voice to, voice actors do not give voice to another brand during the period of the movie, due to various agreements. Our team, which responds to the sensitivities of some companies in this regard, gives voice to the others of the companies operating in the same sector after the advertisement film expires.