Welcome your customers on the phone with a corporate voiceover artist with the central voice-over service. Choose the most suitable one for your company or brand among our professional voice actors who have the ability to speak Turkish and all world languages! 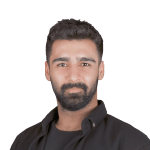 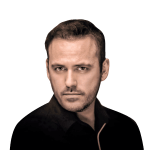 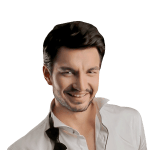 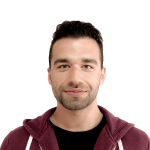 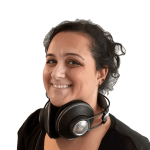 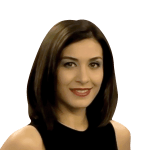 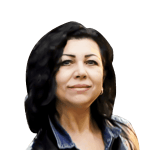 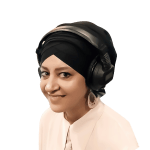 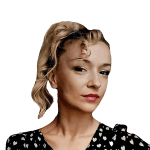 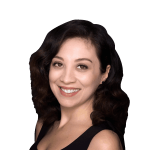 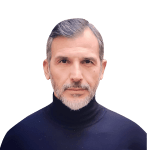 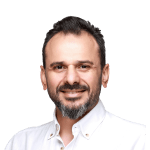 For examples of switchboard announcements, you can listen to our references on our page and from our sound bank You can get offers from us with the voices of our expert voice-over staff and the central background music you will choose. Central voice over services "the same day" is being delivered.

We record the switchboard announcements in company with the voice director, with professional voice actors and with state-of-the-art sound recording equipment.

For more information about the switchboard voice-over service, you can take a look at the explanations or contact us to get a quote right away.

How is Professional Central Voice Over or IVR Voice Made? How to Choose a Switchboard Voice?

Central voice over The first step is to select the switchboard voice. Switchboard sound is made by voice actors or voice actors. At this stage, the importance of working with an agency such as BiberSA Production, which has a Voice Bank containing thousands of voices, will emerge.

The factors to consider when choosing a central sound are as follows:

To give an example, the voice of a company in the IT sector that appeals to young people is cheerful and energetic, while the voice of a brand in the health sector should have a more sedate and serious tone.. Here, the experience of BiberSA Production is the guide.

BiberSA Production, which includes thousands of voice actors while choosing the brand voice, From the Soundbank benefits. He makes this choice, accompanied by the voice director, in order to present the best sounds most suitable for the brand. Casting director presents demos of suitable voice actors to the customer by looking at the brand position and target audience.

Another advantage of having thousands of voices within BiberSA Production is that the central voice of the brand can remain unique to the brand. The use of the same sound in brands belonging to the same or similar sector is a situation that undermines the reliability of companies and BiberSA Production, which has thousands of professional sound demos. There is no possibility of encountering such unpleasant surprises in the central voiceover service. After the switchboard sound selection, the technical stages will come into play.

Another element for switchboard announcements is the central background music. Central background music It can be purchased under license or a jingle can be made in BiberSA Production's state-of-the-art sound studio, which you can listen to your customers in your brand-specific switchboard. You can request either royalty-free central music or a jingle work that we have prepared specially for you, as a background to your switchboard announcement. 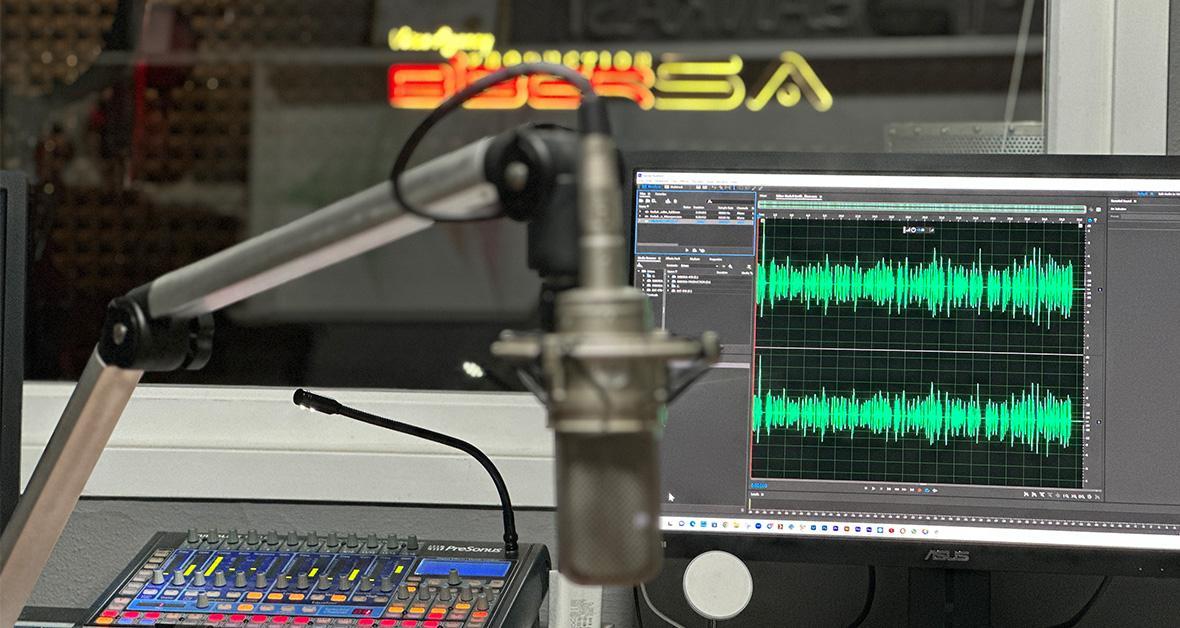 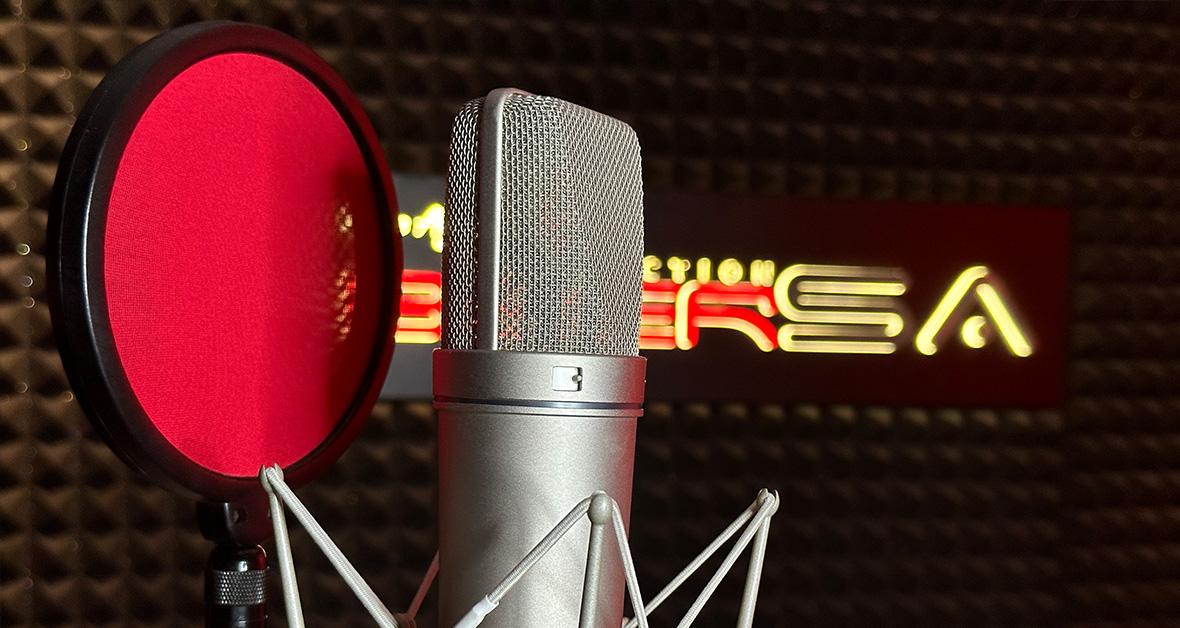 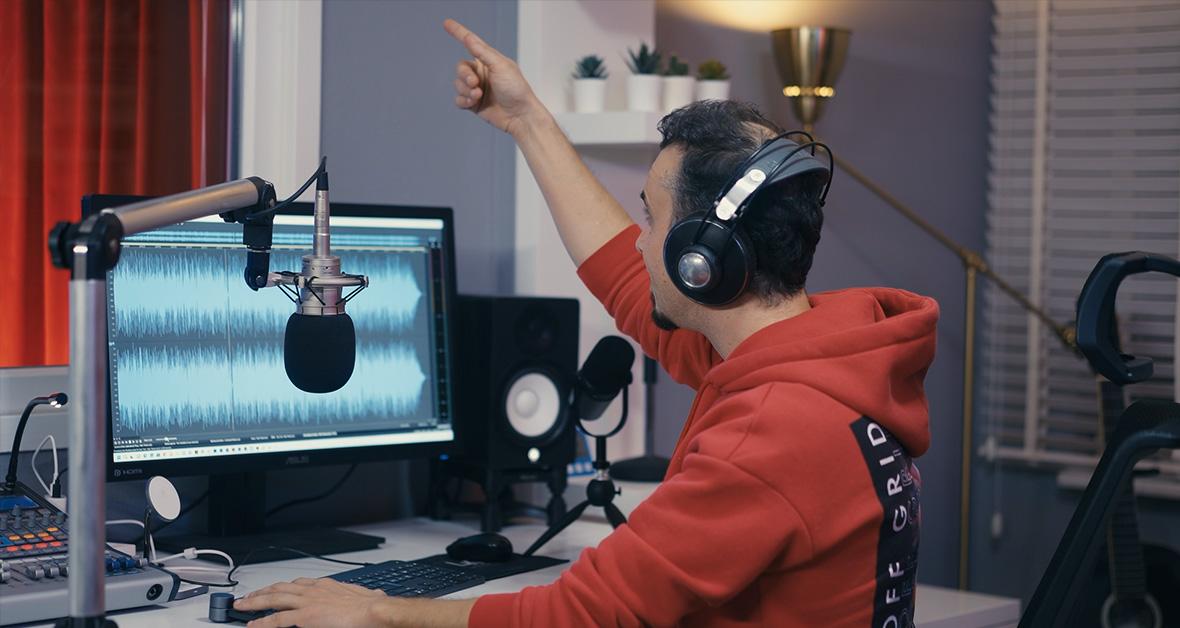 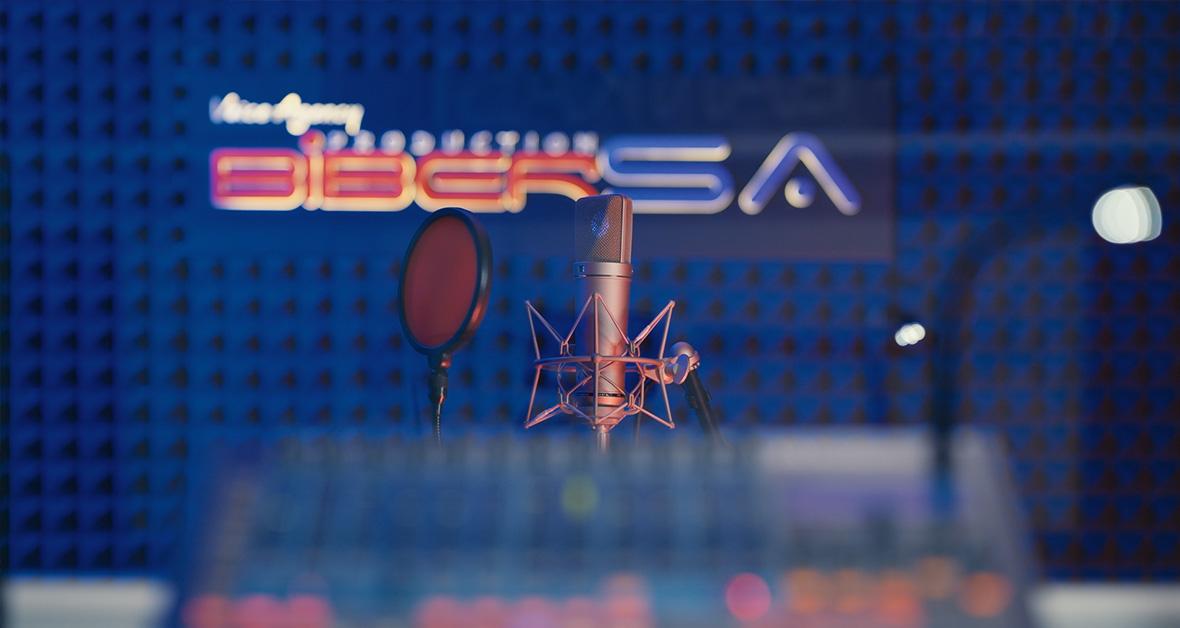 Why should you work with BiberSA Production for Switchboard Voice Over Service?

Central voice over service is an intricate and important process that has technical details, requires a wide sound demo and adds value to brands. This process is carried out by an experienced voice-over director, a good technical infrastructure and the right switchboard voice Must work with. As BiberSA Production, we offer you all these privileges. Moreover:

As BiberSA Production, we have thousands of quality sounds.  to the sound bank ownerz. You can find the most suitable sound for your brand, the artist that best reflects the spirit of your brand, only thanks to BiberSA Sound bank, which contains thousands of demos.

BiberSA Production also serves as a sound studio. The entire central voiceover process is recorded in BiberSA Sound Studio. For this reason, we can take immediate action on technical issues and offer unlimited revision rights.. Most importantly, after all the details have been determined, we will deliver your central voice on the promised date with the output in accordance with your format.

As BiberSA Production, we can produce professional central sound recordings, central background music thanks to our technical infrastructure. we do it all accompanied by an expert sound technician and voiceover director.We reflect the spirit of your brand, manage incoming calls in the most clear, correct and understandable way, and accompany them until they direct them to the relevant unit.

As BiberSA Production, we are aware that our work is directly related to technology.. In this regard, we have a studio with high sound technology. With 8 condenser microphones, 3 sound cards, 1 digital mixer, high quality reference monitors and licensed audio editing programs We offer you the central voice-over service in the best possible quality.

As BiberSA Production, we are at the microphone for you as an agency that has been doing boutique and quality works in the production sector for 20 years. Central voice over We have references of the best brands in Turkey and global companies that have made a name for themselves in the world. You can take a look at our reference videos on the page.

For more detailed information, you can visit the frequently asked questions section below and contact us about the budgeting of the voice-over announcements.

Central Voice Over How is the Price Determined?

Center voiceover prices are determined according to four titles.

Considering these four factors, as BiberSA Production, we offer a brand-specific offer.

Corporate companies no longer want to employ staff who look directly at the phone due to cost and time loss. Recently, this need is met by smart phone exchanges. Smart switchboards are equipped with voice recognition feature, voice command detection, and voice response. Customers who call corporate companies are directed to the desired subscriber by the smart phone receiver, they can get information or perform the necessary transactions by dialing the phone without the need for human support. At the beginning of the most important points in smart phone exchanges, it is very important that the greeter, namely the voice-over, speaks with an impressive voice and in a fast and fluent language without boring the calling subscriber.

The mission of BiberSA Production begins at this point. BiberSA Production prepares announcements in line with this strategy with professional central voices and presents them to you. We give voice to corporate companies with our professional male and female voices. This service is called “central voice over service” in the sector. “Central announcement” is the name of this action.

We would like to remind you that every sound you choose by listening to the demos from the sound bank, which includes professional voice actors, works against a stamp price. For this reason, prices vary according to the selected voiceover.

Professional voices within BiberSA Production Voice Over & Dubbing Agency work with the average stamp price in the market. Moreover, we do not charge additional fees such as agency commission for the services we offer.

Hold background music is the music used behind the switchboard announcements. Generally, calm and relaxing music is preferred. However, the sector in which the company operates should also be taken into account in the selection of music. Our agency offers professional solutions with stock music or original music according to customer preference.

The service fee with stock music also includes the stamp fee of the voiceover. Original music for the brand, service or product is offered as an additional option to the service. You can also request a quote for the prices of original switchboard holding music.

We recommend that you pay attention to copyright when using central hold music. Because you can face serious criminal sanctions for copyright. As BiberSA Production, we deliver the copyrights of the switchboard hold music we deliver with signed and stamped documents.

Voice response system aka IVR (Interactive Voice Response); It is similar to central voiceovers. The difference is that IVR is a bit more comprehensive with more text. Switchboard voiceover consists of a few short menus. [quotation] IVR; It is an application that works with switchboard systems that professionally receives calls, transfers calls to the relevant internal or department with the help of dialing from the phone, and provides interactive information exchange.