We call the process of translating an English video into Turkish as commercial dubbing. Advertising agencies, companies and digital agencies operating in the media production sector in Turkey are trying to translate a private brand's video or image into Turkish, prepared abroad in English. dubbing They seek solutions from their agencies. The process of translating the promotional film or commercial film prepared for the brand abroad into Turkish is both faster and more cost-effective solutions in terms of numbers. Advertising agencies or companies dubbing They request native voices from the agency for the original voiceover for the English film with an American English or British English accent. Voiceover demos are sent to the customer and he is asked to make a choice. After the selection made, the Turkish translation of the English-sounding video is prepared. Translators within the voice-over agency do this. The voice actor rehearses this translation in the studio several times. No lip syncing is done in such English dubbing videos. The voice-over then records the film in Turkish, accompanied by the voice-over director.

The final step in translating the English video into Turkish is the synchronization of the Turkish voice over the video. At this stage, our video, which was montaged on the film and voiced in English, has now been translated into Turkish. During the Turkish translation of the English video, if the number of English voice actors in the video is one or more, a casting job will come into play. Different characters in the movie are selected from the voice cast created in the Turkish translation process. With its experienced team in English dubbing and dubbing, BiberSA Production prepares the translation of English videos into Turkish with its experienced team and more than a hundred projects in English voice-over. 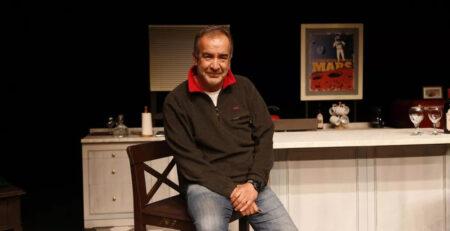 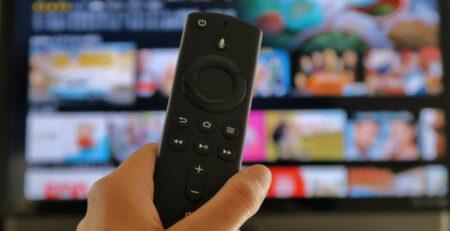 Who are the best documentary voice actors behind the scenes in our country? In this article... daha fazla oku