How to Choose a Voice Over Agency? 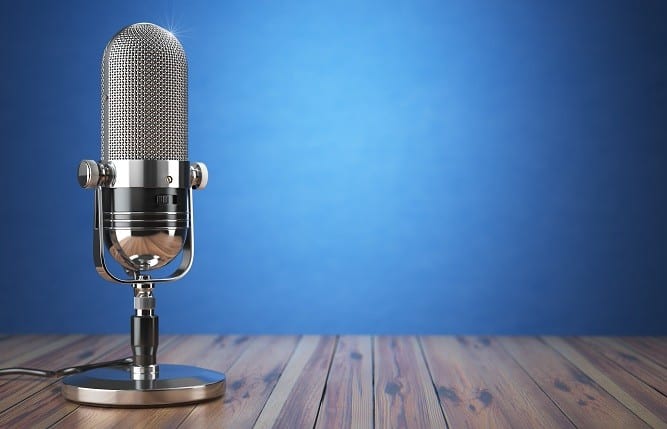 Many film production companies operate in the Turkish market and the successes of the studies keep the Turkish media sector in a considerable place in the world rankings. Therefore, film and production companies work with voice-over agencies in the process of realizing their projects. In addition, today, while brands are preparing effective videos for their marketing activities, voice training projects or switchboard announcements It needs a voice-over agency.

The voice-over agency enables them to realize sound projects by partnering with the production company or directly for the brand, product and service sectors. Within this support, there are many more studio recording services, mainly services such as sound shooting, dubbing, dubbing.

What Should Be Considered When Choosing a Voice Over Agency?

These mentioned items can be considered as the main issues to be considered. However, you may need to pay attention to different issues depending on the content of your project. For this reason, you can get more precise information by contacting the agencies you trust about your project details. 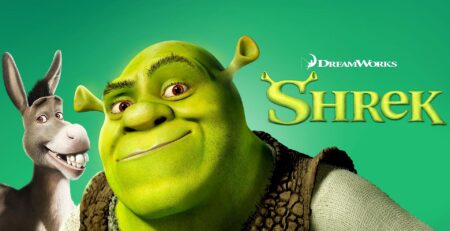 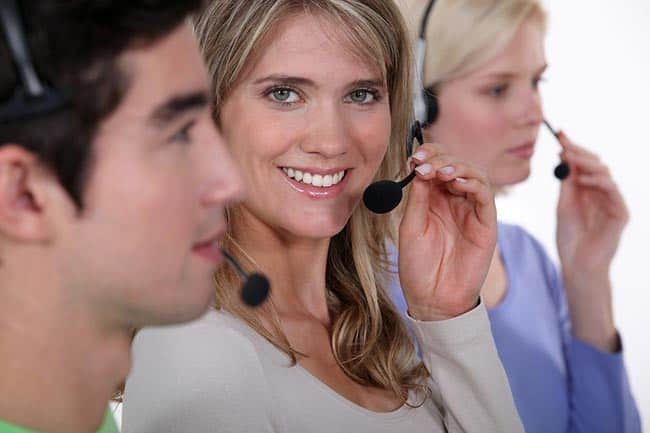 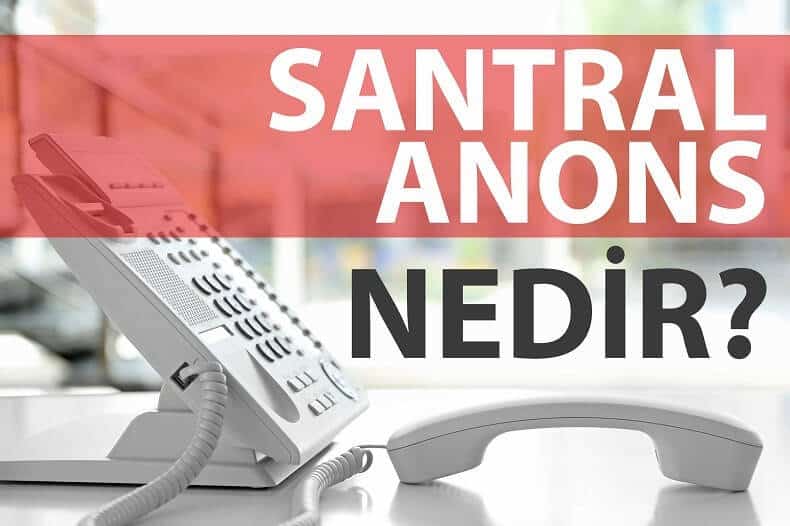