Are Your Video Productions Reaching the Hearing Impaired?

With this project, which increased the visibility of Turkish Sign Language with advertisements and promotional films, raise awareness through the language used by the hearing impaired regarding their existence in society.

Access to information is freedom for all individuals. It is the same for the hearing impaired (deaf), whose number is 3 million according to non-governmental organizations in Turkey. Videos are optimized in accordance with sign language in order to ensure that hearing impaired people who use Turkish Sign Language as a means of communication have correct access to information through the language they use. Reminding that the primary purpose of the service is that the hearing impaired are a part of the consumption culture like all other individuals; to make advertisements and promotions, which are the communication tools of this culture, accessible. Thus, we will provide a new target audience to the consumption culture.

With this project, which increased the visibility of Turkish Sign Language with advertisements and promotional films, raise awareness through the language used by the hearing impaired regarding their existence in society.

According to TUIK data, 3 million people with hearing impairment live in Turkey. If you are one of those who think that your video content should be followed by these 3 million hearing-impaired people and included in the target audience, I have great news for you. Turkish sign language artists working under BiberSA Production voice-over and dubbing agency translate your videos into sign language. Then it records simultaneously with the video in front of the greenbox and delivers it so you can add it to the lower right or left corner of the video. There are 6 different artists within the agency. You have the right to choose the one you want from these 6 different artists. It is a fact that there are very few agencies that offer this service in Turkey. Most of those who can do it have difficulty in understanding because they are not in Turkish sign language standards. Sign language voice-over service is the most  production companies, directors, agencies prefer to use it in content such as promotional films, commercials, video clips, e-learning videos.

Undoubtedly, it is very important that the video content, which is prepared with a lot of effort and high costs, reaches the entire target audience without loss. We are talking about a population of three million who are not small at all, and this number is increasing. This important detail about the sign language voice-over service may be instrumental in reaching many lost audiences that we could not foresee. 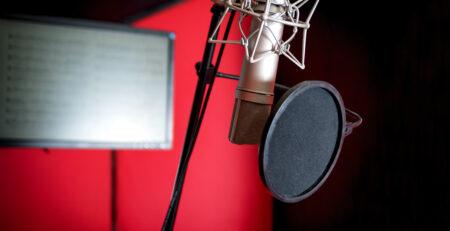 I want to do voiceovers, I trust my voice and myself, and I can train this job. daha fazla oku 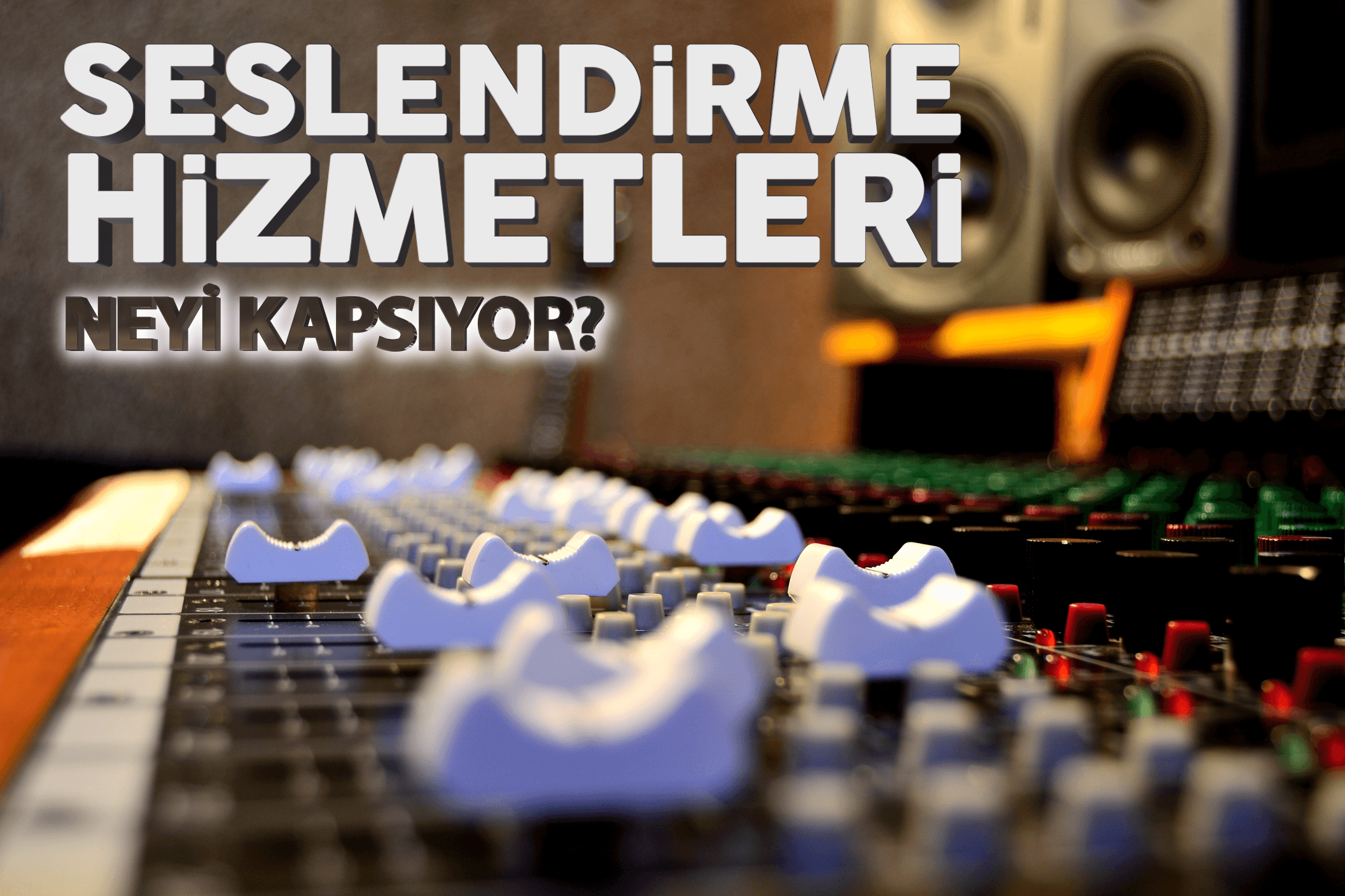 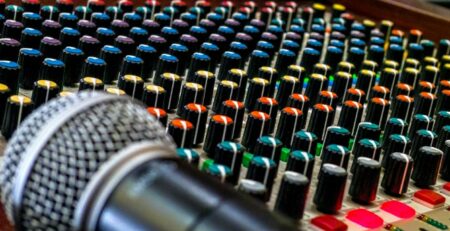 Advertising copy writing is one of the sine qua non in the media production sector. daha fazla oku