Social Media and Voice Over 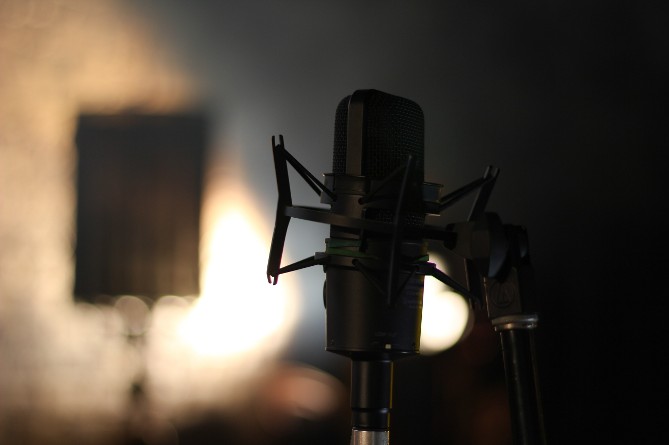 Dubbing and dubbing are undoubtedly among the most important jobs in the media production sector. Voice Over and dubbing are the signature messages of your world of ideas that are reflected to large audiences. That's exactly why it's so important. While voice-over and dubbing socialize your brand, your competitiveness increases with interaction. Voice-produced content contains powerful messages, and its effect lasts for many years. You remember his song just like his meat… yes, that's right. Now, let's examine how voice-over and dubbing socialize your brand. Advertising agencies, dubbing and dubbing agencies, digital agencies, etc. All idea producers want everyone to hear and see the commercial content they prepare. It wouldn't be bad if more people could see it and hear it. These audio-visual contents are commercials, promotional films, viral advertisements, radio advertisements, jingles. These prepared commercial contents are presented to their target audiences by PR makers and media planning agencies. Recently trending social media ads, which are broadcast channels such as facebook, google, instagram, twetter, youtube. Planning a visual content prepared for these channels allows you to reach millions. Millions of relevant people see, hear and know your brand. Visual content prepared with the purchase of a voice-over service also makes a great impression with its voice message. Before the Internet became widespread, there were radio and television which were popular as mass media. Radio ads were very popular. In periods when radio listening rates are high, a brand that tries to reach its target audience with radio advertisements cannot receive feedback from the broadcast of a brand advertisement. However, a brand that advertises through social media can instantly monitor the return of the advertisement. The age range, gender, education level, etc. of the viewers of the ad. It was possible to develop a strategy by seeing the data.

Voice Over and Social Media Integration

In the content of social media voice-over services, there are many types of advertisements such as commercials, promotional films, viral advertisements published on social media. With its staff of professional voice actors, Bibersa Production offers solutions to companies in this field. The sound of advertisements published on social media will greatly increase the impact of your brand on the audience. Because the visual content, which does not only consist of images, but also spends effort, will positively affect the viewer's opinion about the advertiser. One of the areas where voice over is effective is youtube content on social media. Recently, the rapidly increasing number of youtube channels affects the media production sector in a positive way. While the voice-over and dubbing industry needed in Youtube channels is satisfied, it is important for the advertiser. Because the visual content that has been voiced has a great effect on the audience. 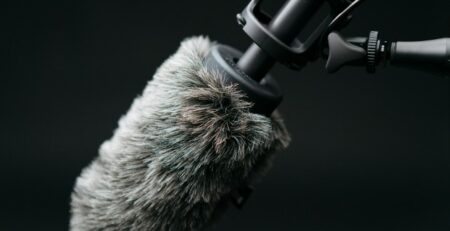 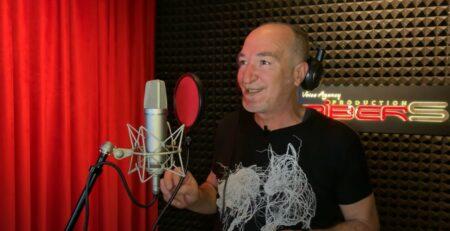