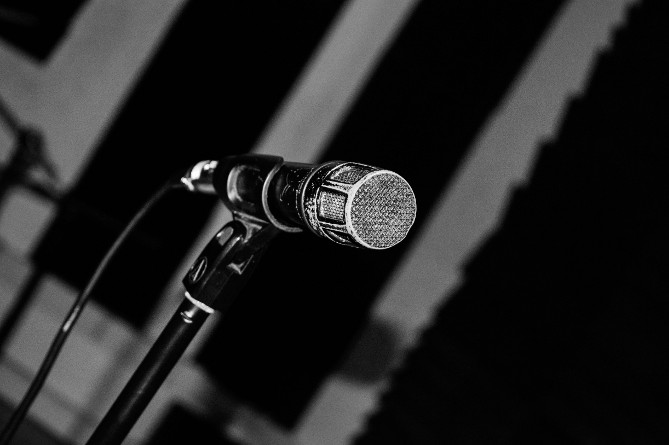 Today, the success of your brand and product on social media platforms depends on how accurate and well-prepared your content is. Of course, there are important criteria for producing high-performance content. So, what are these social media content types?

There are different social media content such as blog, visual, video, live video, announcement. Video content, which is the most effective among social media ads and leaves a mark on the audience, is increasing its market share day by day. Online videos account for more than half of all consumer internet traffic. Now, not only video platforms such as Youtube, but also the most prestigious and growing social media channels of social media such as Facebook, Instagram, Twitter, Pinterest and Linkedin focus on video promotional films and commercials.

If you want to attract the attention of your customers and target audience about your brand, product or service, video ads should be at the top of your marketing strategy! With the video content published on social media channels, you can give an idea about your company, emphasize your value, and turn this interaction into sales by creating interest in your products and services. Social media content voiceover, which is used in video content used in numerous fields such as entertainment, promotion, sales, translation, communication and education, plays an active role in the success of the videos.

Social media content voiceover service is preferred in different video types such as whiteboard animation, commercial film, e-learning (electronic learning), promotional film, documentary. It is important that the video content voiceovers made by the voice-over and dubbing artists are made in accordance with the purpose and the content, and the right voice is chosen for the project.

Video voiceover services are mostly used in whiteboard animation, commercials and promotional film contents. Whiteboard animation is the process by which an author physically draws and saves a picture story using a whiteboard or whiteboard-like surface and felt-tip pens. Animations are often backed by script. What makes the whiteboard animations, which are preferred in digital platforms - especially Youtube - television and internet advertisements, effective is the right voiceover and the performance of the voice actor selected according to the suitability of the story.

Success of Correct Voice Over

Since the contents of commercials and promotional films are limited in time, it is important to deliver the message correctly during this time. Social media commercials are generally edited for 30 seconds. A good script, strong production, and effective content voiceover are all you need to capture the audience's attention and deliver the message within 30 seconds. Choosing the appropriate sound for the project, choosing the right music means a successful social media content voiceover. While the duration for promotional films is set as short as possible, the scenario needs to be voiced by the right voice within this limited time.

Social media viewing statistics also show that video content is watched for 0-27 seconds on average. As can be seen from the statistics, there is a 20-second period for voiceover in a 30-second video content. In this short period of time, it is possible to attract the attention of the audience and give the targeted message with a successful voiceover. Social media content voiceover adds a human touch to videos, while choosing the right and authentic sound makes the video attract more attention.

Research shows that the quality of social media content voiceover is twice as important as the message delivered. As BiberSA Production Voice Over and Dubbing Agency, we provide services with our sound bank, professional sound recording studios and sectoral experience where hundreds of professional talents come together in your social media content voiceover projects. 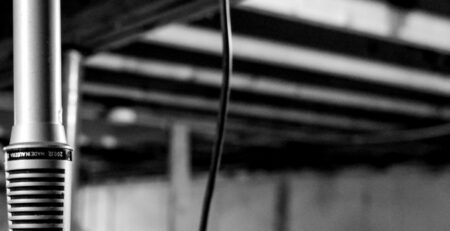 There are those famous voices in many advertisements you watch on television and social media. Each... daha fazla oku 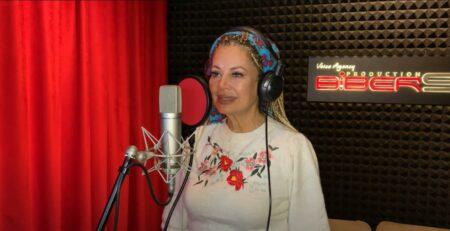