Voice cast is the platform where voice actors who use their voice talents to inform the audience or listener, such as radio and television commercials, documentaries, corporate narratives, audio books, online trainings, telephone welcome sound, come together. As BiberSA Production Voice Over and Dubbing Agency, we call this portfolio, which shows the capacities and talents of voice actors acting as microphones, a sound bank.

What Are the Important Qualifications of a Professional Voice Over Artist?

There are basic criteria in the selection of the voices in the sound bank, which we will express as the resume of professional voice actors. Being a professional voice actor takes a lot of skill. The ability of the artist to use sound techniques is of great importance in the evaluations made for the sound cast. Technical features such as diction, sound intensity, sound rhythm are the main factors to be considered in the selection of a voice actor; sound and experience.

Above all, a voice actor must have excellent diction and be able to maintain natural articulation regardless of the type and content of the sound recording. However, a professional voice actor must have the ability to change the tone and personality of his voice to perfectly match the characteristics and purpose of a recording. He should be able to adapt his voice according to the rhythm of speech, adapt to different projects and perform a vocalization in accordance with the purpose and spirit of the work.

Considering these criteria, it is necessary not to experience articulation disorders at the first stage, to have a good command of all diction rules, to read the texts with the right emphasis and intonation in order to be evaluated in the voice cast selections. Correct pronunciation and intonation rules, as well as timbre, are evaluated. Having a good voice is not enough to be a professional voice actor. If the above-mentioned sound techniques are not mastered, having an impressive sound timbre will not be effective in choosing the sound cast. Nice sound timbre, but together with technical skill, will give an advantage in choosing a voice cast. Finally, market experience, the projects involved and the quality of the project are taken into consideration in the selection of the sound cast.

Do You Have To Have A Special Tone To Be In The Soundbank?

To elaborate on the definition of timbre briefly mentioned above, timbre or timbre is expressed as auditory sensations produced by a sound wave. In other words, it refers to the characteristics of a sound that help you distinguish it from another sound. To explain with a simple example, you can distinguish your mother's and grandmother's voices because each one has its own timbre. The sound waves you create while speaking allow you to be recognized by others. Well, does every voice actor who wants to be in the sound bank need to have an impressive voice timbre?

The sounds you hear in visual and auditory broadcasts in daily life are actually the result of choosing the right tone color. Although having an impressive tone is an advantage in the voice-over industry, the important thing is to evaluate the tone of voice in the right projects. With a trained voice, the right project selection and experience, it is possible to be in the sound bank as a professional voice actor. In the industry, voices are considered educated or uneducated. You can work with a voice trainer to determine the sound quality and style, and to use the sound correctly, and you can get support for sound management.

How to Determine the Stamp Cost of the Voice Cast?

Working with the Best Audio Cast

The production companies operating in the media production sector, advertising agencies, which can offer different sound colors to companies that want to receive voice-over services, contain suitable sounds for different projects, and keep the sound bank up-to-date, determine the criteria for creating a good sound cast.

As BiberSA Production Voice Over and Dubbing Agency, we are proud to be among Turkey's trusted and respected voice-over agencies with our rich portfolio in our sound bank. With the responsibility of holding the title of the best sound cast, we share the sound cast portfolio we created at sectoral organizations and fairs with production companies; We continue to take part in many projects in the national and global market. To choose the right voice for your project from the BiberSA Production Voice Over and Dubbing Agency sound bank, which includes Turkey's best voice actors and talents; 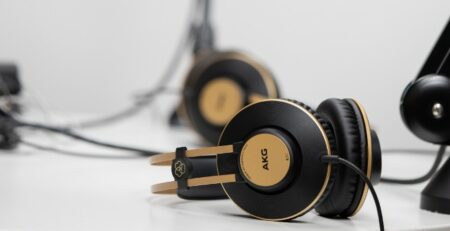 Reading a text to be read in the voice-over and dubbing industry as if reading prose... daha fazla oku 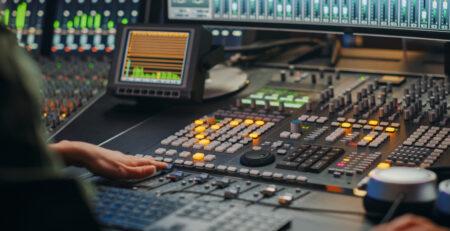 How to Mix and Mastering? 4 Mix & Mastering Guide with Related Term Explanation 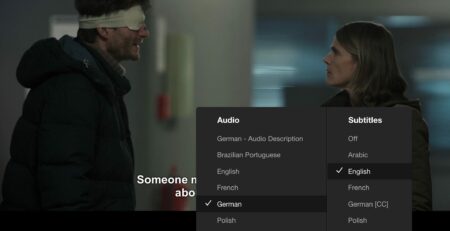 It was first developed in the 1970s by Gregory Frazier, a professor at San Francisco State University. daha fazla oku