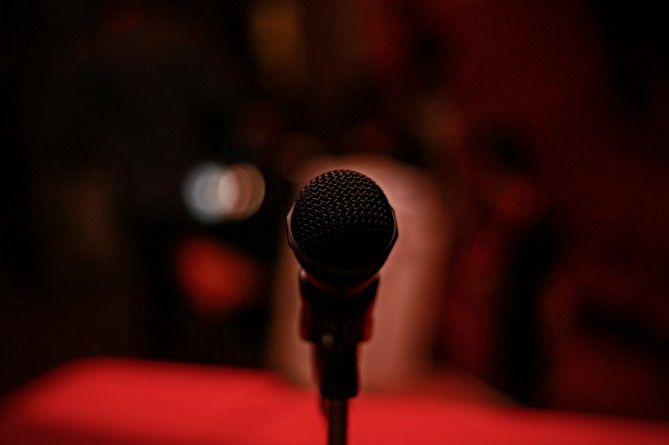 Voice and dubbing Video translation is among the indispensable works in his works. The Turkish dubbing of a foreign language video or its translation into Turkish subtitles is done within a program. The video voiceover program consists of several stages. These stages are; Translating the video, Creating an audio cast for the video, Dubbing the video, Video subtitles, etc.

Video Translation and Voice Over

Video Translation: The video to be translated is written in the language in which it was first voiced. Then it is translated into the language to be voiced. The translated text is converted into equivalent sentences with time problems caused by language differences. These transformations are organized in a way that preserves the semantic integrity. Then the voiceover and dubbing are started.

Video Voice Over: In the video dubbing phase, the voiceover in the language to be voiced is sent to post production to be assembled, by reading from the text after a few rehearsals and recording the dubbing in wav format. If there are some effects to be done on the sound, the sound technician will do them. The final is made by mounting the voice over the image. Documentary-like video content is assembled with the logic of dubbing. Sound is recorded by reading over the image.

Video subtitles: According to the demand, the subtitle process is applied to the video whose translation and voiceover process is completed. Subtitles are placed in timecodes in accordance with that language in which language is desired. The video voice over services made within the program are known as the general name. According to the content of the project, they are also referred to as commercial film dubbing, promotional film dubbing. Some companies, especially Franchising companies, prefer to have their brand videos made abroad by dubbing and dubbing agencies in Turkish. The permissions obtained in the amount of broadcasting rights allowed by the foreign advertising production company are limited to a certain period of time and certain broadcasting channels.

What Studios and How Are Netflix Dubbings Made?

Netflix is by far one of the most popular creators of recent times. daha fazla oku 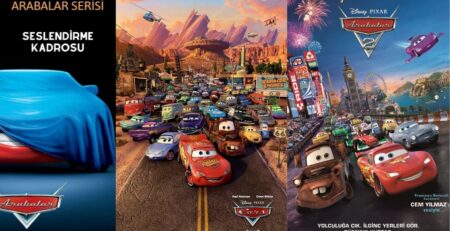 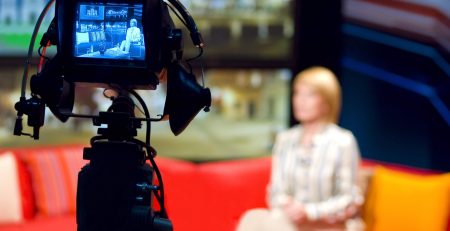 Speaker and presenter; frequently mentioned in the media sector, especially with the start of television broadcasting... daha fazla oku