Birtanem Coşkun Candaner, a Turkish voice actor He is a name that has included different experiences throughout his career. Candaner, who took the first place in the junior category in rhythmic and instrumental gymnastics, is also a good player. It is known that Candaner, who started his artistic career with child acting, continued until the age of 18. Birtanem Candaner, who became acquainted with the art of voice acting in the following periods, turned to voice acting for TV series and films. You can often hear his voice in the background of the productions you watch on television screens and digital platforms.

Candaner, who started her acting career with the TV series "I Love You", switched to voice acting after a while. Interested in the art of voice acting since 1986, Candaner is a name that has given life to Hollywood movies with his voice. Birtanem Candaner, one of the best female voice actors in Turkey, continues to take an active role in the Turkish dubbing of many productions.

Born on April 20, 1975, Birtanem Candaner turned her ballet training, which she started in her childhood, into rhythmic gymnastics with the encouragement of Sait Sökmen. Continuing to progress in this field, Candaner later became interested in child acting. Birtanem Coşkuner, who took part in many films, began to shape her career as a child lead actress in these films. The films that the famous voice actor took part in as a child are Antepli, Living is Beautiful with You, Orphans and Children Shouldn't Die.

Candaner, who took part in TRT Istanbul Radio for a long time, received articulation phonetic training from the great masters there. During this period, while she was studying, she also took on the task of voice-over in the program called Child's World. Birtanem Coşkun Candaner, who developed herself in more than one field in her childhood, took her career to a different dimension in the following periods. He started his voice acting career while studying at Marmara University, Department of Tourism and Hotel Management.

Birtanem Candaner, who is the voice of Brazilian TV series in Turkish, has been a guest on your televisions with her voice for many years. Candaner, who has performed the Turkish voice-overs of domestic and foreign productions, has been in the dubbing industry for more than 35 years. Birtanem Candaner is currently training in the field of voice-over and dubbing and contributes to the training of new talents in the field of voice-over. The famous name you are familiar with from movies and television series is also involved in the preparation of the program. Candaner, who appeared in front of the screen for disabled people on a television channel, She is the presenter of the Disabled Life program.

Birtanem Coşkun Candaner is a famous name who has been involved in the art of voice acting for many years. Candaner, who succeeded in integrating her great tone with the character she portrayed, gave life to many classic films with her voice. When my dear one Candaner is mentioned, the voice of Kate Winslet in the movie Titanic comes to mind.

Here are the series and characters of Candaner, who carries the productions he is in to another point with his voice;

The Aşka Exile series, which was broadcast on June 5, 2006, left its mark on a period. Birtanem Coşkun Candaner also took part in this series as a voice actor. Birtanem Candaner voiced Beren Saat, who plays the character of Zilan Şahvar Azizoğlu in the series. sang it.

Gamze Özçelik was one of the leading roles in the series Cinyle Periler, which is an exciting and adventurous series. While Gamze Özçelik portrayed the character of Yasemin in this series, the name that gave her life with her voice was Birtanem Candaner.

Birtanem Candaner, known for her voice acting in TV series, also voiced Gamze Özçelik in the TV series Serseri. Gamze Özçelik, who had a breakthrough in her career with the tramp series, played the character of Sibel in the series, while Candaner gave her life with her voice.

The most important characters and their features voiced by Birtanem Coşkun Candaner;

The movie Titanic, which left its mark on 1997, is about the sinking of a ship, which is described as an unsinkable ship. One of the leading roles in this movie, which presents the themes of disaster and romance together, is Ka.te Winslet. Birtanem Candaner performed the Turkish voice-over of Winslet, who played the character of Rose Dewitt Bukater in the movie Titanic.

Bride Wars is about the breakup between two close friends who want to rent the same wedding venue on the same dates. Birtanem Candaner performed the Turkish voice-over of Anne Hathaway, who played the character of Emma in the movie.

The Kingdom of Heaven movie is a work about the Crusades. Eva Green gives life to the character of Sibylla in the movie, which deals with the situation of Jerusalem after the Crusades in the 12th century. Birtanem Candaner takes part in the Turkish voice-over of the Sibylla character. Sibylla, the leading actress, stands out with her beauty and upright posture.

The paths cross when two prisoners working in the mine find a different diamond. Journalist Maddy Bowen later joins the duo, who goes after the diamond they found in the blood diamond movie. The Turkish voice of Maddy character, who embarked on an adventure full of excitement and action, was made by Birtanem Candaner. Candaner has created a powerful voiceover by fully living the character of Maddy.

Pirates of the Caribbean At World's End - Keira Knightley

In this movie, the pirates fighting in the far eastern oceans, which is called the end of the world, have to make a decision for the future of the pirate lifestyle. The character of Elizabeth Swan becomes the subject of unwanted alliances with Will Turner in this series. Swan is forced to ally with Captain Barboss to rescue Captain Jack Sparrow from a trap in Davy Jones' locker. Undoubtedly, Birtanem Candaner is the voice of Elizabeth Swan in the latest series of the exciting and adventurous Pirates of the Caribbean movie.

Birtanem Coşkun Candaner's voice demo where the most famous voices of Turkey In BiberSA Sound Bank you can find. In addition, there are names that leave a mark on the voice-over world, including my Birtanem Candan, and just like her. Female Voice Over Artists You can check out our content here. 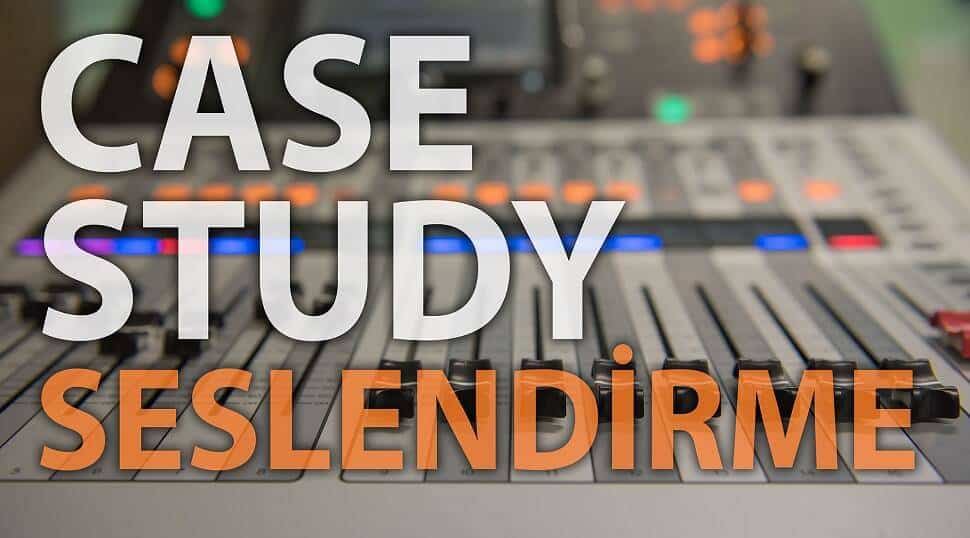 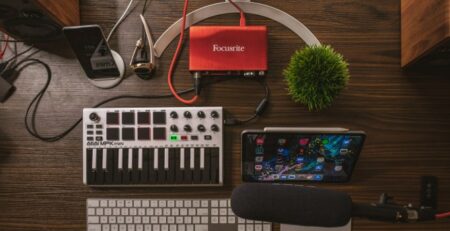 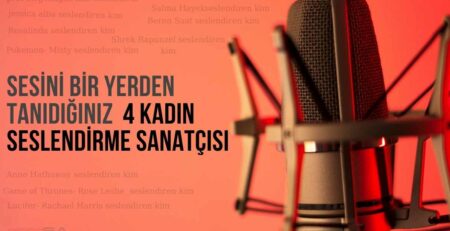