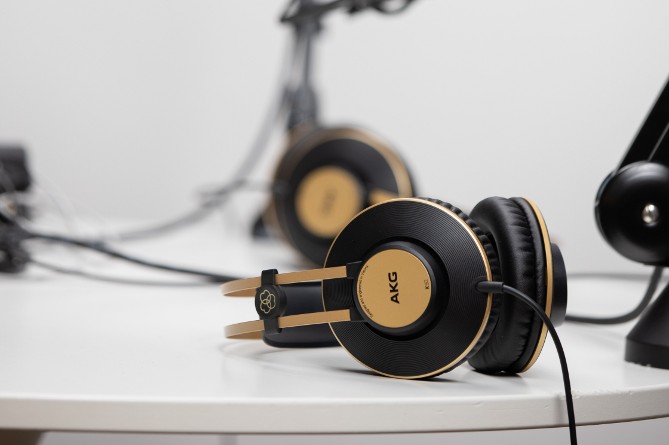 Voice Over In the dubbing industry, it is not possible to read a text as if it were prose. You need to convey the spirit of each word to the listener. When you think about it, it will never be convincing for the listener to read a sad expression in the text with a cheerful or harsh tone.

In voice-over, readings can be made in a more original way and recordings can be made in different versions. However, the difference in dubbing is that the artists have to imitate the play of the characters on the screen, and of course it is impossible to get away from the spirit of the words in the text while doing this. When viewed in detail in this way, the importance of professional difficulty and the required experience is probably even clearer. Therefore, it is important for agencies to choose the talents that will meet these necessary conditions when creating a voice cast.

Voice and dubbing studios; While selecting the voice to create a dubbing cast for film or video projects, the dubbing cast is created with the voice selection of the voice-over director suitable for the character to be spoken. In the voice dubbing cast, which is determined by the number of characters, each character can be voiced by different people, and sometimes the same person can voice several characters by changing their voice.

We started our words by talking about acting as the main feature sought in dubbing. For this reason, the voice actors who will take part in the dubbing cast team will consist of people with theatrical talent. Afterwards, the artists give life to the character by reading the lines that are suitable for the voices of the characters in the best way.

The voice actors and talents in the dubbing cast team are people with theatrical talent. They bring the character back to life by making the best lines suitable for the voices of the characters.

BiberSA Production, which provides services with its professional team for creating dubbing casts for movies, TV series, promotional films or commercials, is located in Istanbul Ortaklar cad. He continues to work in the dubbing studio.

For aspiring artists who are interested in dubbing, we can say that in addition to having the skill to register with agencies, you also need to have some experience in this field. So what should candidates with no experience but really talented do? if you say. Our suggestion for you is, in addition to participating in MEB-approved certificate programs, going to a dubbing studio and saying "I just want to watch what's going on." You may have an offer. If you are accepted, you can watch the dubbing production processes as long as the dubbing agencies allow.

BiberSA Production voice-over and dubbing agency, which provides dubbing studio recording services in Istanbul, not only prepares your dubbing projects in a short time, but also creates a good cast and includes you among satisfied customers. 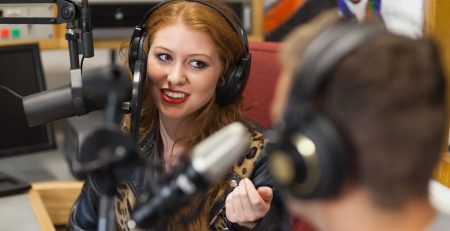 The Rise of Podcast Voice Over

Radio broadcasts, by us humans, on time, the world connected to each other from long distances and communication... daha fazla oku 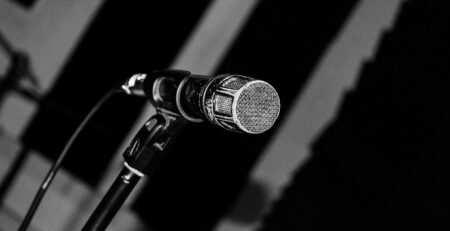 How to Prepare a Professional Promotional Film? 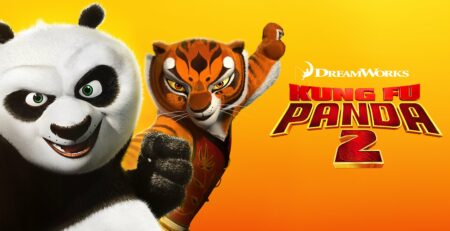