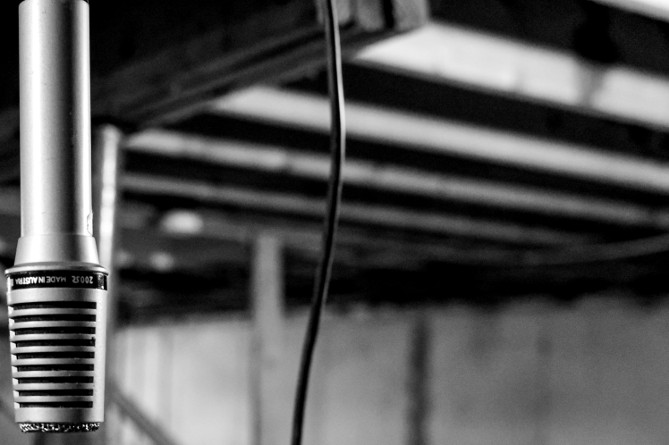 There are those famous voices in many advertisements you watch on television and social media. You know each sound, you know. Each sound has left an impression on you and descended into your subconscious. So how did these voices achieve this? Is it the quality of the tones? Is it because they speak proper Turkish? Is it because you're too suggestive during the ad runtime? Yes the answer is all. We watch and hear tens, maybe hundreds, of advertisements in the media throughout the day. We establish a connection with the commercials because the voice actors who voice these advertisements are exposed to both the exquisite tones of their voices, their smooth Turkish conversations and the fact that you are exposed to the advertisements during the broadcasting period. Some take this bond they have established forward and say, 'I can do a voiceover'. Others just like the situation and move on. We are the famous voices in the advertisements; We call it a Voiceover Artist or a voice actor. These hidden heroes are the voices of these giant brands that appeal to people's emotions.

The words 'soundbank' and 'sound cast' are very common words in the media production industry. It is possible with a sound bank to select the appropriate sound for their projects in the video productions of production companies and advertising agencies. Professional dubbing talents, voice actors are included in the sound bank within the voice and dubbing agency. The voice actors and voice talents in the sound bank are preferred by production companies, directors or customers according to their voice color, accents and intonations. The more alternative sound demos that the voice actors in the Sound Bank leave for the sound bank, the more it attracts the attention of the agency or customer who prefers the sound. It will be easier for him to find the style he wants among the different sound demos.

We got the information that a company in Turkey exports to Sudan. The client wanted to launch an advertising campaign to be broadcast on Sudanese television and radio channels. The client requested a voiceover in the local language, Nubian, from the agency representatives. I remember finding it after a week of research. Yes, such difficult voiceover requests are not coming from the Voice bank. In the world of voice-over and dubbing, sometimes questions come from where we don't work. We understood that Ses Bank has such an important place in the media production sector and that it should be a bank that responds to every need and demand. We hope the Sound Banks will overflow with more professional, beautiful people who love their job. 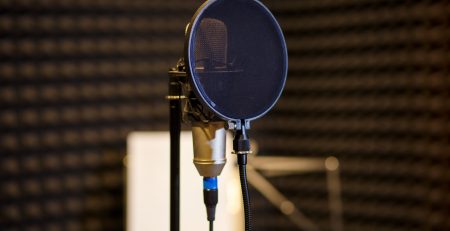 I Want to Voice Over, What Should I Do?

Recently, the profession of "voiceover" and "dubbing" has become even more remarkable. daha fazla oku

Tips for Building a Home Studio